Extraordinary Leadership: What Does it Take To Be Great? Here's 5 clues.

"Great and good are seldom the same man." - Winston Churchill 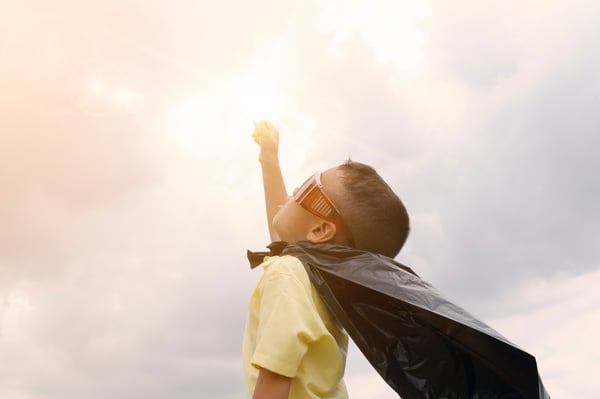 Great. Extraordinary. A stand-out person, one who leads at a higher level. A man or women who others want to follow. A person who shows they care. A leader who can make decisions, set direction, inspire others with a strong vision for the future, while executing on the needed deliverables.

When you hear the word great, and you think about leadership, what comes to mind for you?

After several years at Macy's as a senior leader myself and after countless leadership training sessions with thousands of leaders in a variety of industries, when we ask people who was the greatest leader they have ever worked for, here's what we hear:

It doesn't matter where we have done this training exercise, the results are always the same. Extraordinary leaders tend to do 5 things better than their peers: